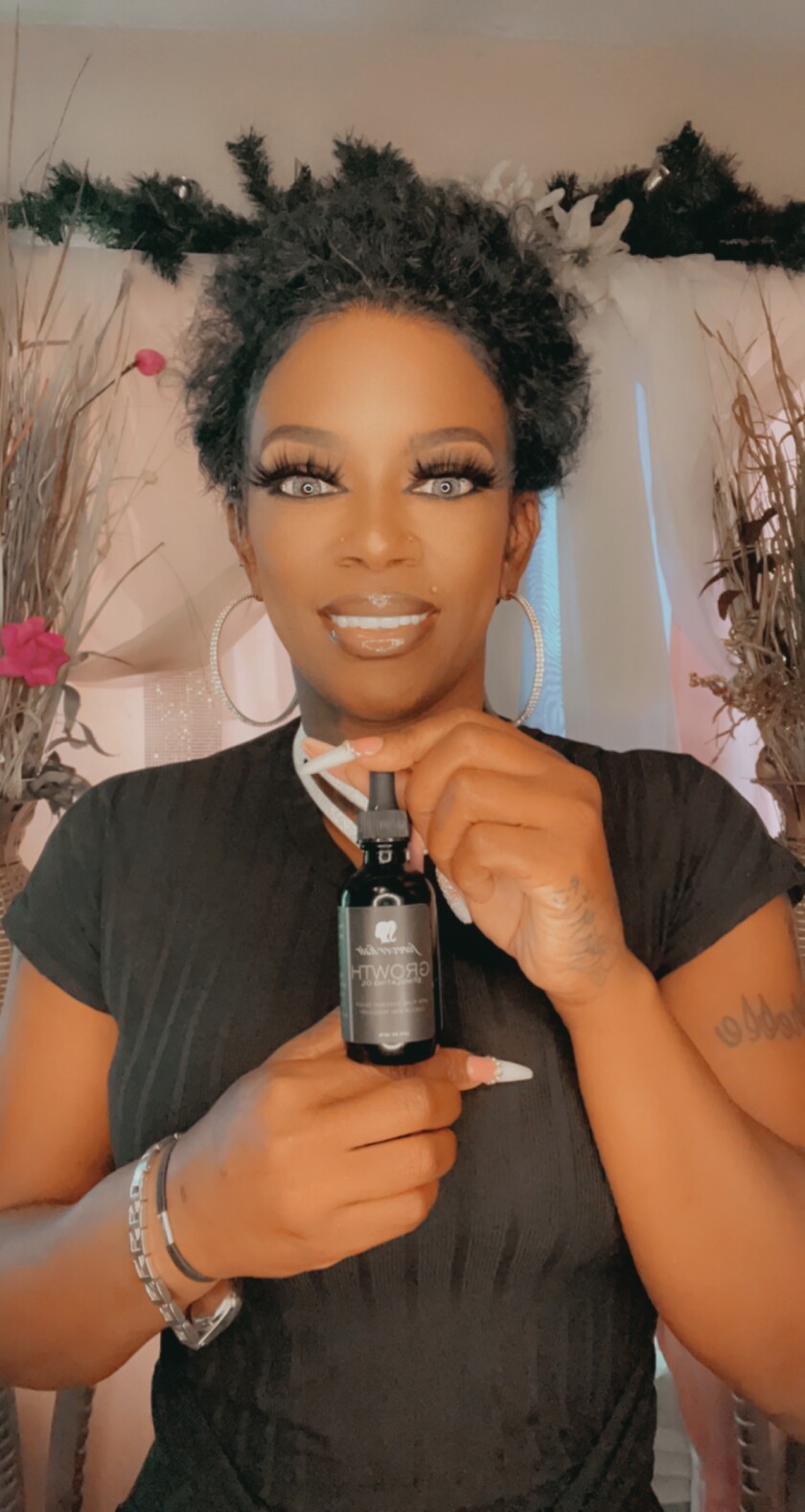 Tessica Brown, who went viral early this year as “Gorilla Glue Girl” after using the industrial adhesive instead of hairspray, is back. And now she has hair that can move and some new products to make sure it doesn’t.

“I have been working with professionals and we came up with a hair line, ‘Forever Hair,’ which has been helping me grow my hair back and maintain it,” Brown said Wednesday in a statement.

The Louisiana woman became internet famous in February via TikTok, where she posted videos about the disaster she had been dealing with: After running out of her Göt 2b Glued hairspray in January, she had grabbed Gorilla Glue spray adhesive instead. The results seemed … permanent.

Shampoo didn’t work to remove the Gorilla Glue. Crowdsourced home remedies — rubbing alcohol, conditioners, coconut oil, tea tree oil, wrapping it all up in plastic overnight — didn’t work either. Even a trip to an emergency room was a fail.

And Brown, who was clearly in distress in her various videos, was suffering from increasing headaches and tingling related to her frozen ’do.

Even Gorilla Glue was stressed out, tweeting, “We are very sorry to hear about the unfortunate incident that Miss Brown experienced using our Spray Adhesive on her hair. We are glad to see in her recent video that Miss Brown has received medical treatment from her local medical facility and wish her the best.”

Enter Dr. Michael Obeng, a plastic surgeon who has a private practice in Beverly Hills. After figuring out what was most likely to undo the damage — he went with medical-grade adhesive remover, aloe vera, olive oil and a dash of acetone — Obeng offered to perform the $12,500 procedure for free, with TMZ taping the results.

Brown flew to California and shortly thereafter was made whole again, courtesy of a four-hour procedure followed by two to three months of recovery. She also had much less hair, as her long ponytail had been cut off days earlier.

But the hair that remained was moving around, which was a big step forward.

“Now I wish I had a weave,” she said in the operating-room video as she ran her manicured fingers through her short hair. A GoFundMe effort raised almost $24,000 to be used toward her medical bills.

Now, about four months after the viral drama that made her name (or at least her nickname) a household phrase, Brown is aiming to capitalize on the situation.

But the best part is the merchandise, which is currently sold out. The “Where Ma Hair” hoodie ($30) and T-shirt ($28) feature an illustration of Brown and her Gorilla Glue spray, while “Bonded for Life” T-shirts ($15) carry a screen grab from the notorious video.

The offerings also include sweats ($45) and hoodies ($50) emblazoned with the “Bonded for Life” slogan.

Family of James Brown settles 15-year battle over his estate